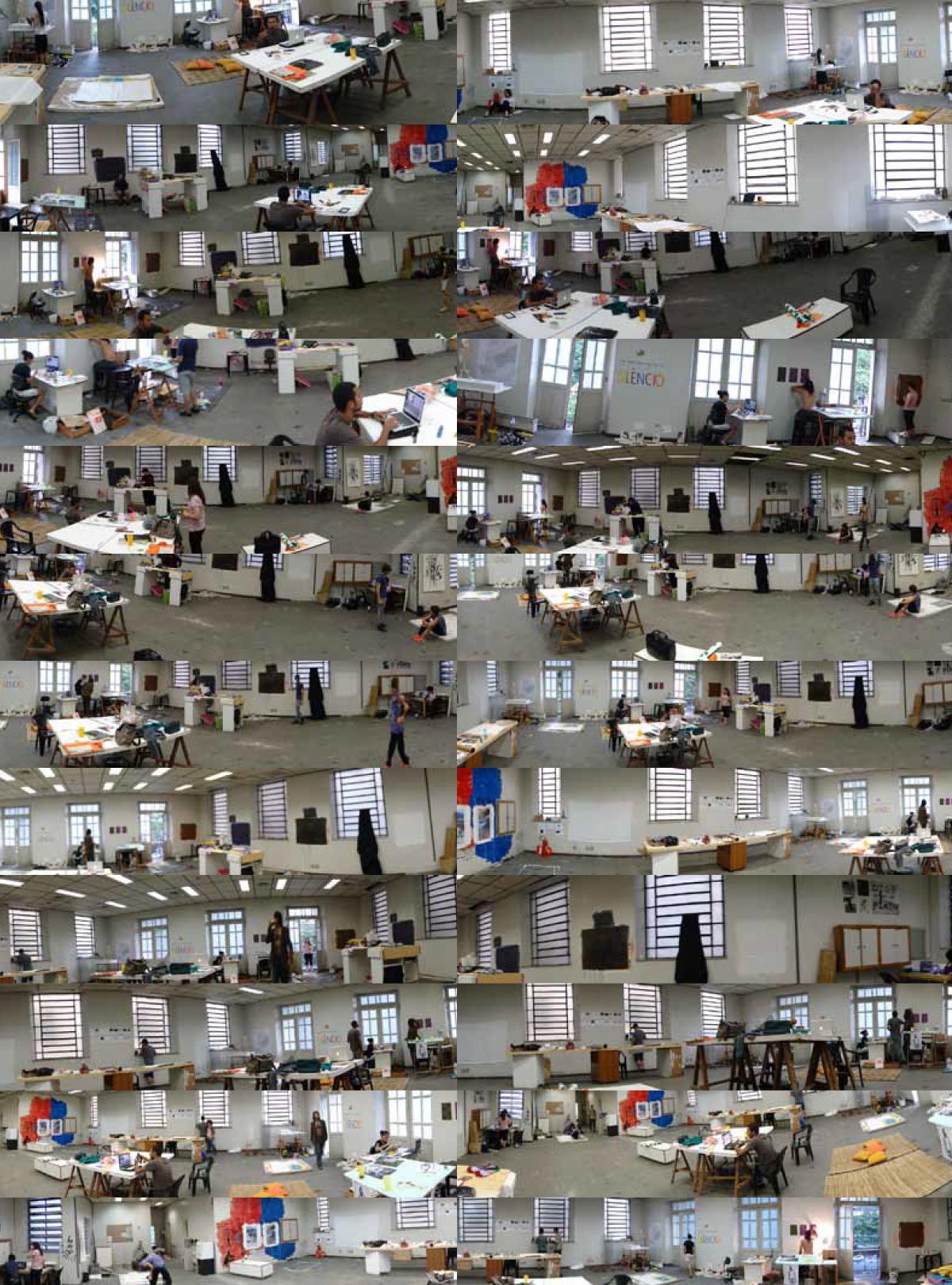 The TALKS Project was carried out throughout the year 2011 and marked the celebration of CEIA’s 10th anniversary. The project’s activities comprised two artistic residencies, a cycle of lectures, three exhibitions, and a magazine publication. Such activities were developed in order to prepare involved artists to take part in the event “Permeabilities”, held later in 2013. These actions opened up dialogues among the various media expressions, as well as stimulated the exchange between young Brazilian and foreign artists from different fields.